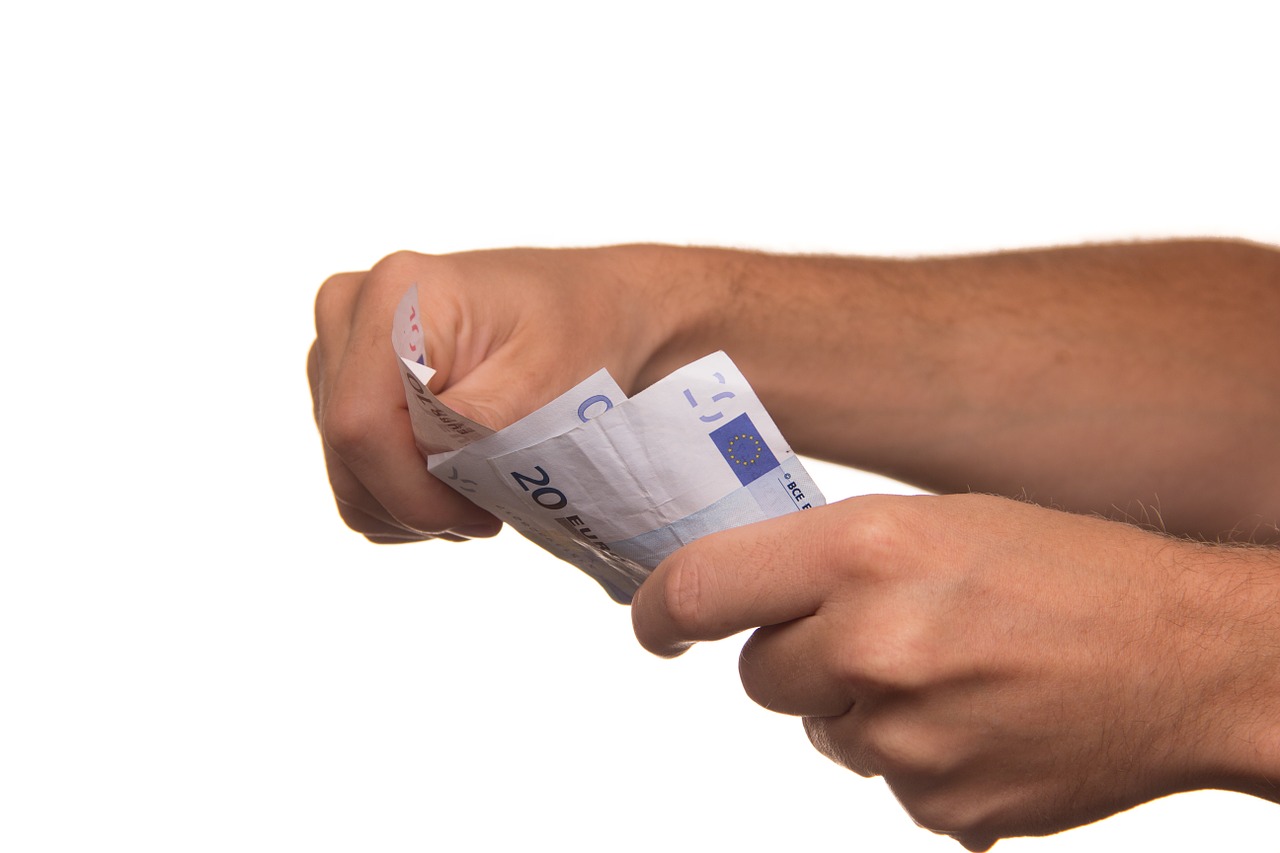 Friendships can be strong and secure, you trust each other with secrets, you joke around with each other and you even rely on them for emotional support but could your friendship stand its strength if money was involved. There are many psychological studies and articles from financial institutes that suggest that giving money to friends and family is a big no-no and they go as far as to say that involving money in a relationship can put those very relationships at risk.

When lending money to friends and family, it is easy for emotions to get in the way which can then lead you into being taken advantage of. For example, you have a friend who is struggling with money, you lend them some money wanting to help them, but then every time you go out with them, it almost becomes a habit where they expect you to pay and you end up feeling guilty and so you again end up fitting the bill. I’m sure once or twice would not be a problem but eventually, this constant expectation can cause hostility and resentment within you, which would then impact on the relationship with what started out to be a friendly gesture.

Lending money to family and friends is one thing but what do you do when your friend or family member asks you to co-sign. The problem with co-signing means, you are saying that if they stop making payments then you will step in and take care of it. As nice as the gesture may seem, this is a decision that should not be taken lightly. If your friend or family member does not pay their fee and you end up having to step in and pay the bill, this could completely ruin your credit score and you may also have financial institutions turning to you and demanding the money your friend owes. This can then go further to jeopardise a mortgage application and money if needed, by you.

Due to trust and honesty within the relationship, loans tend to be open-ended, where neither party feels the need to discuss a timeline nor include interest in the paybacks. It is this uncertainty that can unsettle the relationship and when the loaner requires the money back, they may find it difficult to ask for the money back because they care about the person and may not want the borrower to feel awkward, therefore they may not say anything. However, the lender may continue to worry about the loan and may then shut the communication with the borrower causing them to feel confused and hurt in the long run. If it is a family member that you may have lent money to then this can go even further and make family gatherings awkward and uncomfortable, not only for you as the loaner but for the borrower and other family members if they knew or could feel the tension between you both.

In conclusion, even though sometimes you may want to help your friends/family member, if you want the relationship to last, lending them money is probably not the answer. Maybe look at other ways in which you could help them, such as enabling them to manage their monies better or help them find a job. You could even go as far as giving them a few pounds here and there just as long as you know you are giving it to them through choice rather than feeling obligated and you are not expecting it back.

If it comes to it and the situation arises that you have no choice but to lend them money then make sure both parties clearly discuss a payment plan and when you expect the money back. You could even go as far as drawing up a written contract that both of you can sign so that even after the loan, a relationship can be maintained, but to be honest it is better not to mix money matters with friends and family.